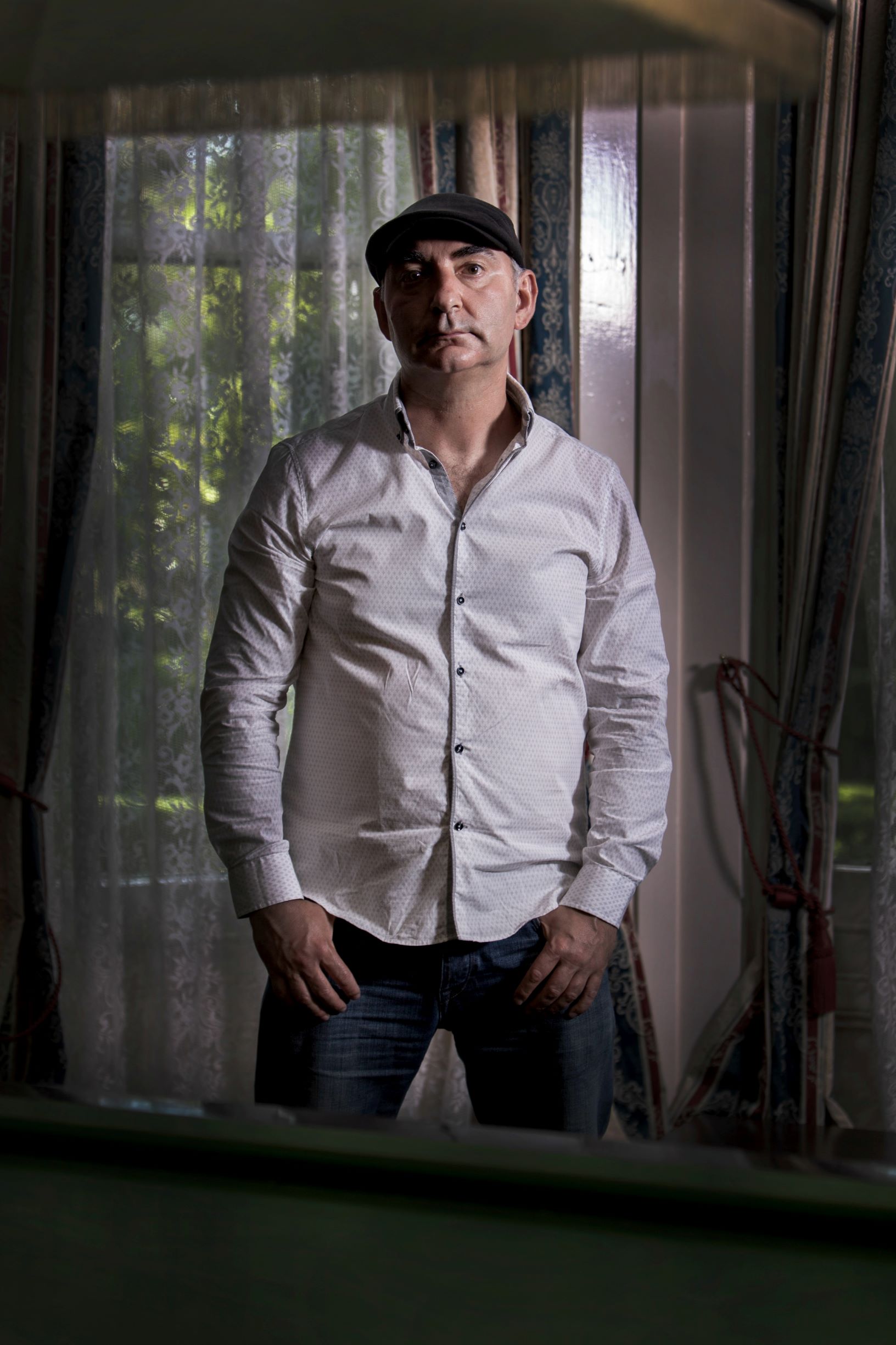 Mark: Nobody says that anymore. Not even in England.

Mark: I know, I’m trying to repopularise it as greeting.

Mark: And how’s that going for me?

Mark: It’s about as successful as the time I invented a joke: “Bloke walks into a fish shop and asks for a battered flathead, so the guy behind the counter beats him to death.” Nobody ever tells it.

Mark: Apart from me.

Mark: So, what have I been up to since I last spoke?

Mark: I wrote another book, Prison Break: From Shantaram to the Bangkok Hilton, the World’s Most Wanted Australians. There’s a review in The Australian.

Mark: And how did that go?

Mark: How do you think? I published an airport book when the airports were closed.

Mark: Ah. Er, so… has anything good happened to me?

Mark: Yeah, I worked as consultant producer on a true-crime TV show, Armed and Dangerous, for Network Seven.

Mark: It was really good fun.

Mark: Did I actually do anything useful on set?

Mark: Actually, I wrangled talent, conducted interviews on camera, narrated to camera, directed two shoots remotely (as a talking head on an iPhone) and washed up the cups twice. Off set, I did a lot of research.

Mark: Sure, as soon as I stop trying to impress myself. Anything else going on?

Mark: I’m writing book reviews for The Australian and travel for Explore and The Saturday Paper. Now that we are free to move around again, I want to get back on the road.

Mark: In the air, you mean?

Mark: I hear I’ve also been doing some subbing work.

Mark: Yeah, and I’ve been enjoying that again too. It’s been a long time.

Mark: Remember when I worked as chief sub at the Australian Airlines in-flight magazine?

Mark: Of course. What’s my point?

Mark: I thought a publisher might look at this and offer me some more work.

Mark: Not if I see me first.

Mark: So, how are you, Mark? We haven’t talked in a while.

Mark: Yeah, well, I’ve got a busy schedule, you know, mate. I’m not often in the same place as myself. My people have to talk to my people to make it happen.

Mark: So, what’ve you been doing since our last Q&A?

Mark: Where can I see you making an idiot of yourself talking about it on TV?

Mark: Pretty well. Which makes a change for one of my books.

Mark: You must be very happy.

Mark: Sure, but I still look miserable.

Mark: And your point is…?

Mark: Forget it. I understand Russell Cox wasn’t a mad dog at all.

Mark: He was not. Nor was he a Russell or a Cox.

Mark: So, did you get the title wrong?

Mark: No, mate. Read the book.

Mark: But I wrote it.

Mark: No, mate. Of Social Studies, Journalism, History of Art and Military History.

Mark: Moron. Been up to anything else?

Mark: I did a couple of years screenwriting, on off, for Screentime Australia. Since then, I’ve written a fair bit for Radio National, including a couple of short stories that were well received.

Mark: They’re by me, obviously.

Mark: No, by who were they received well?

Mark: Well, many of my neighbours liked them.

Mark: Where can I listen to these short stories, bearing in mind I no longer own a wireless?

Mark: On ABC Radio National. ‘The Canner’ is the second story along in this episode of Corona Tales. My short story, ‘The Big Steel’, is part of the Untrue Crime series I curated for Radio National Fictions.

Mark: How about novels?

Mark: And how’s your career as a historian going?

Mark: Have you published your PhD?

Mark: What’s it about then?

Mark: A lot of what we think we know about Australia and the Vietnam War is probably myth. I don’t believe there were any demonstrations against returning servicemen at Australian airports, for example. I think we’ve conflated the actions of the Vietnam War-era anti-war movement with post-war events organised by women’s groups protesting rape in war.

Mark: It’s not. It’s about good history (mine and Jeff’s) and bad history (everyone else’s). I also did a series for Radio National about myth and military history, called Myths of War.

Mark: Why don’t you just stick to writing funny stuff?

Mark: Why don’t you?

Mark: I’m the one who’s doing the interviewing here.

Mark: What about that piece you wrote about your mate, Graham? I think I read that.

Mark: Oh yeah, you’ll find that here. And you can buy his book here.